Solarize Canterbury was the first major community solarize project that 603 Solar has been a part of. Read more below! 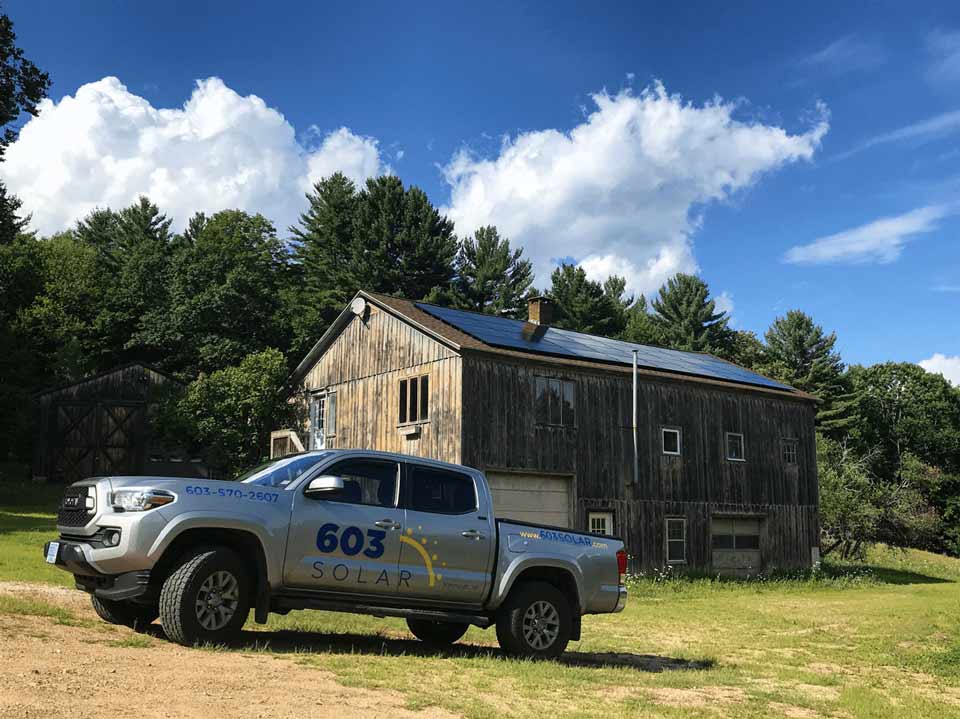 Solarize Canterbury all started with the Canterbury Energy Committee. The committee heard of towns in New Hampshire partnering with a local solar company to promote and educate the community on solar and was inspired to follow suit. Like towns before them, Canterbury put out a request for proposal and started interviewing local companies. The town ultimately choose to work with us, and we were excited to have the opportunity to educate as many people as possible.

The Energy Committee was a HUGE help in the overall success of the Solarize Canterbury Campaign. They helped with everything from setting up tables at the farmers market and organizing solar open houses to putting together a MASSIVE kickoff event with over 120 attendees. The amount of support from the committee, all of the volunteers and the citizens of Canterbury was outstanding. In the beginning, we set a goal of 12 new solar arrays to be installed through the campaign. By the end of the second month, we had already DOUBLED our goal, and the numbers weren’t slowing down. By the end of the campaign, 35 new solar arrays had been put under contract by 603 Solar in Canterbury alone.

The enthusiasm and support for solar was overwhelming in Canterbury, and we couldn’t have done it without the help of the town. The campaign was a huge success and these systems will continue to produce clean renewable energy for years to come! 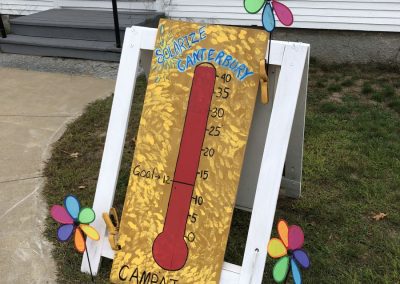 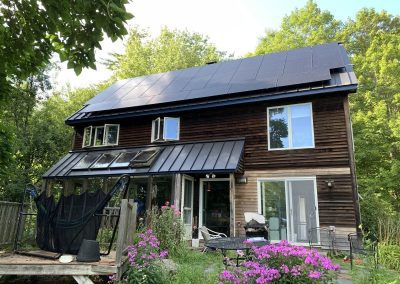 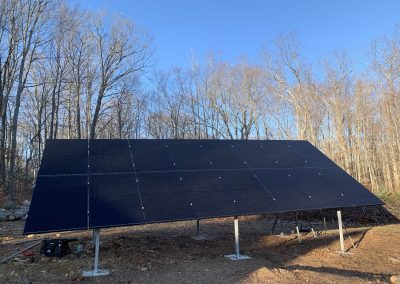 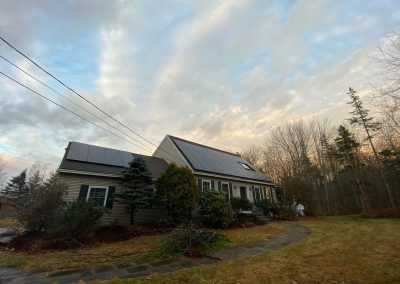 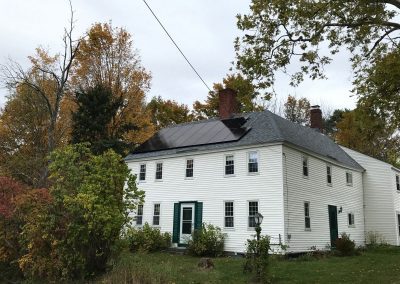 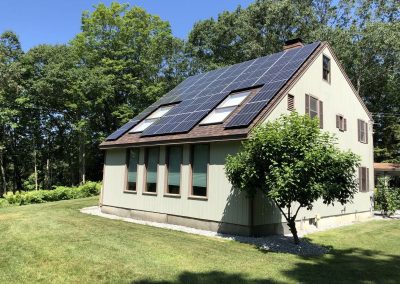 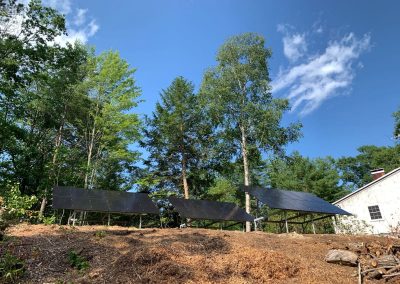 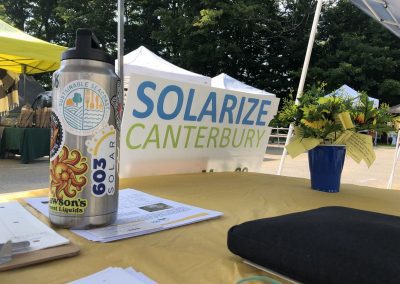 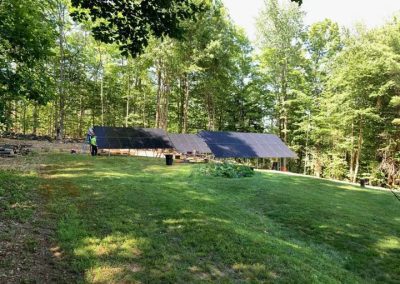 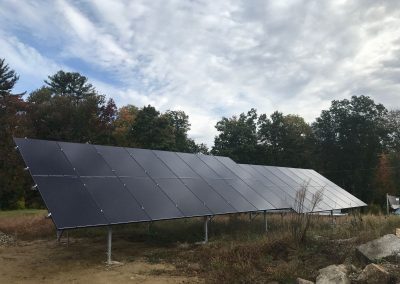 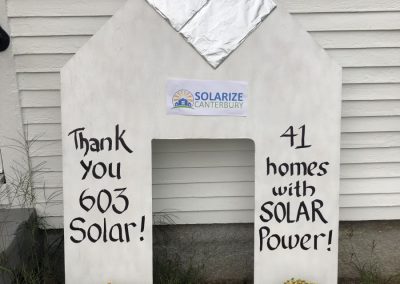 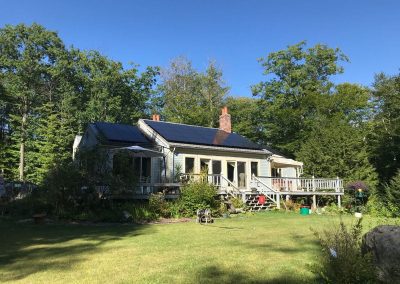 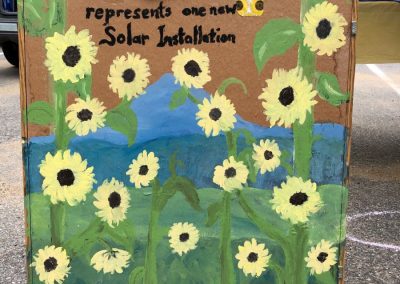 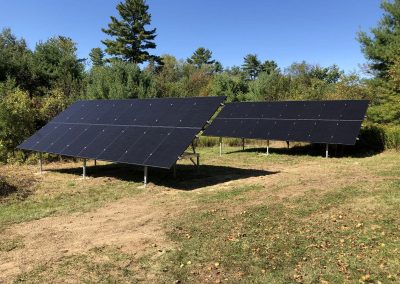 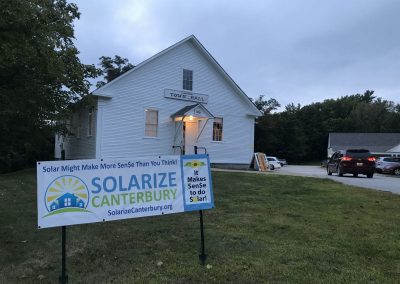 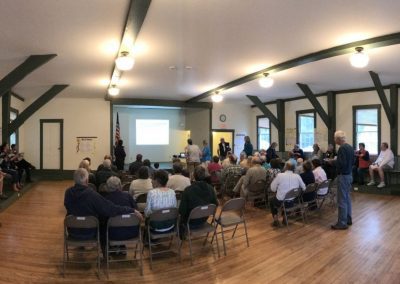 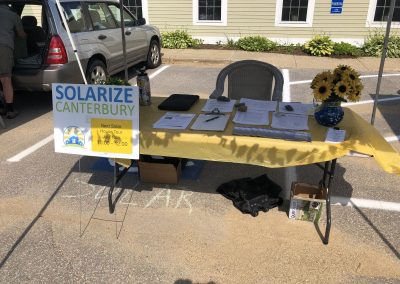 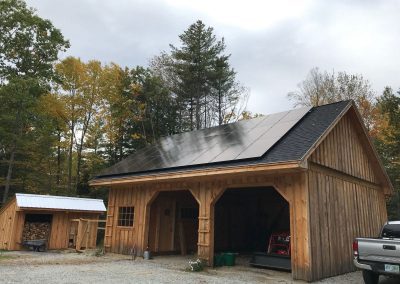 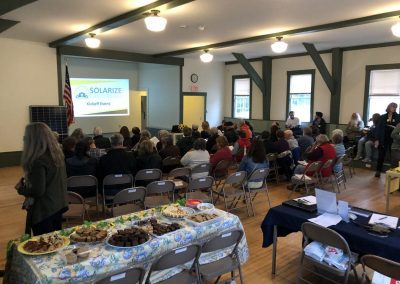 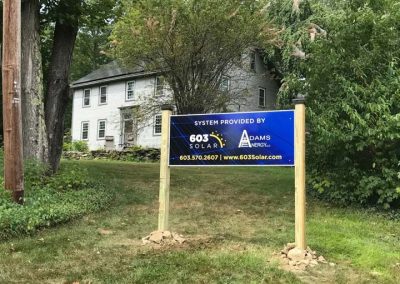 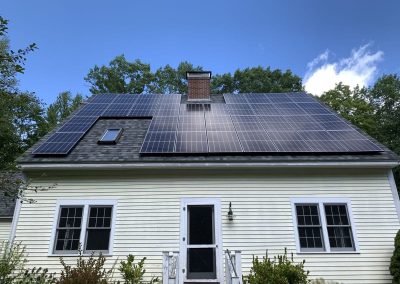 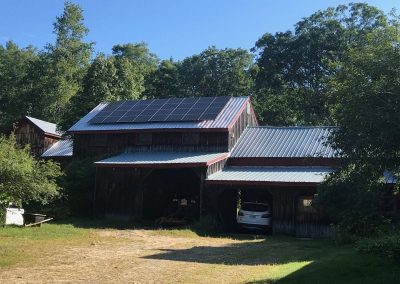 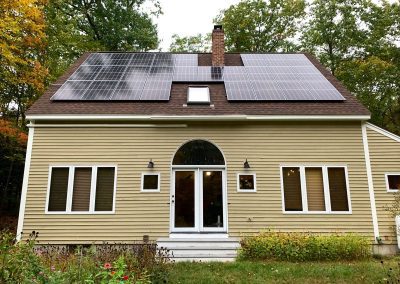 We are here to assist. Contact us by phone, email or via our Social Media channels.